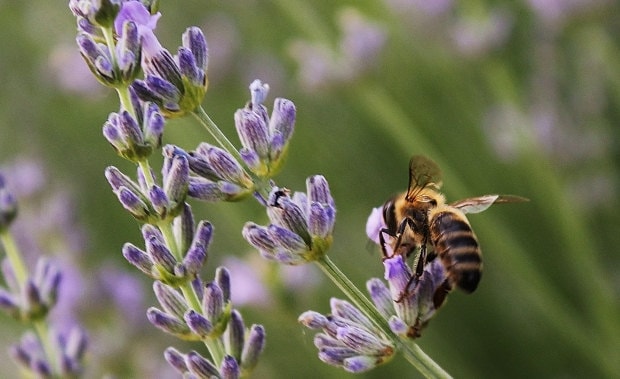 No really, I have no idea.

I've wanted to start blogging for a while now. I've been planning it in my head for nearly a year, and I was calling it "I Have No Idea What I'm Doing"... because most of the time I don't.

My Dad and Uncle always say, "Do something even if it's wrong" and I guess that sank in after awhile. Because life is so interesting and there are so many new things to try, who has time to read the directions? So I jump in and try. The quintessential Fool. 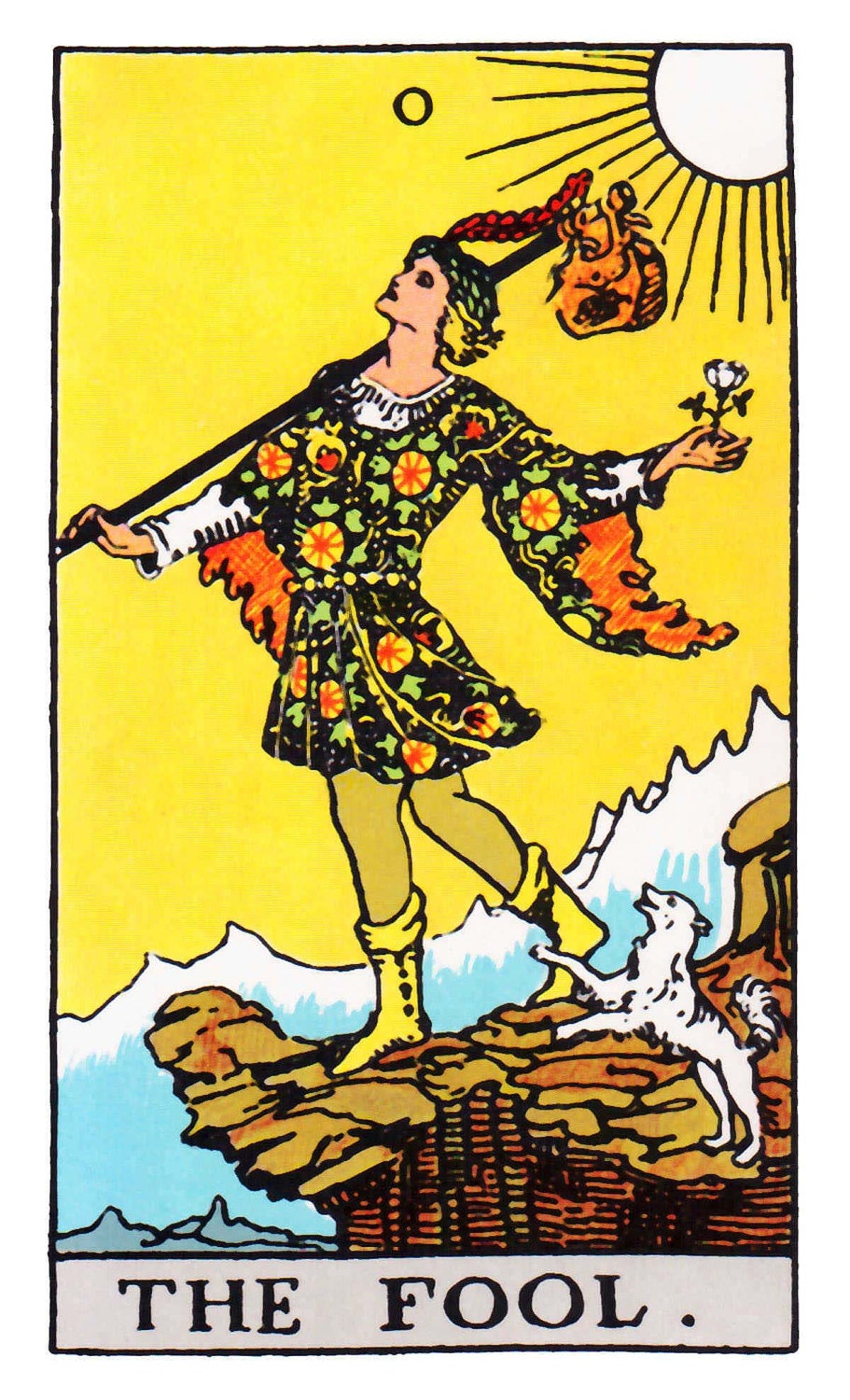 Beekeeping was no exception, and as soon as the first package of bees showed up (A very good story for another day) I was in love. But I soon realized there's a steep learning curve, so I bought the books and I took the classes. Ironically, the most important thing they taught me was that the bees don't read the same books we do. So FIVE years in and I still have no idea what I'm doing.

This year my two hives came out of winter with plenty of honey stores, so for the first time ever I harvested about 3 gallons. Well then the rain came, the never ending ridiculous rain that lasted straight through the spring nectar flow. My poor girls couldn't leave the hive to collect it. Autumn hit quickly and the cold is approaching fast, they won't make it through this year if they have nothing to eat. WHAT DO I DO? I have to do something. Even if it's wrong. Which it probably will be. 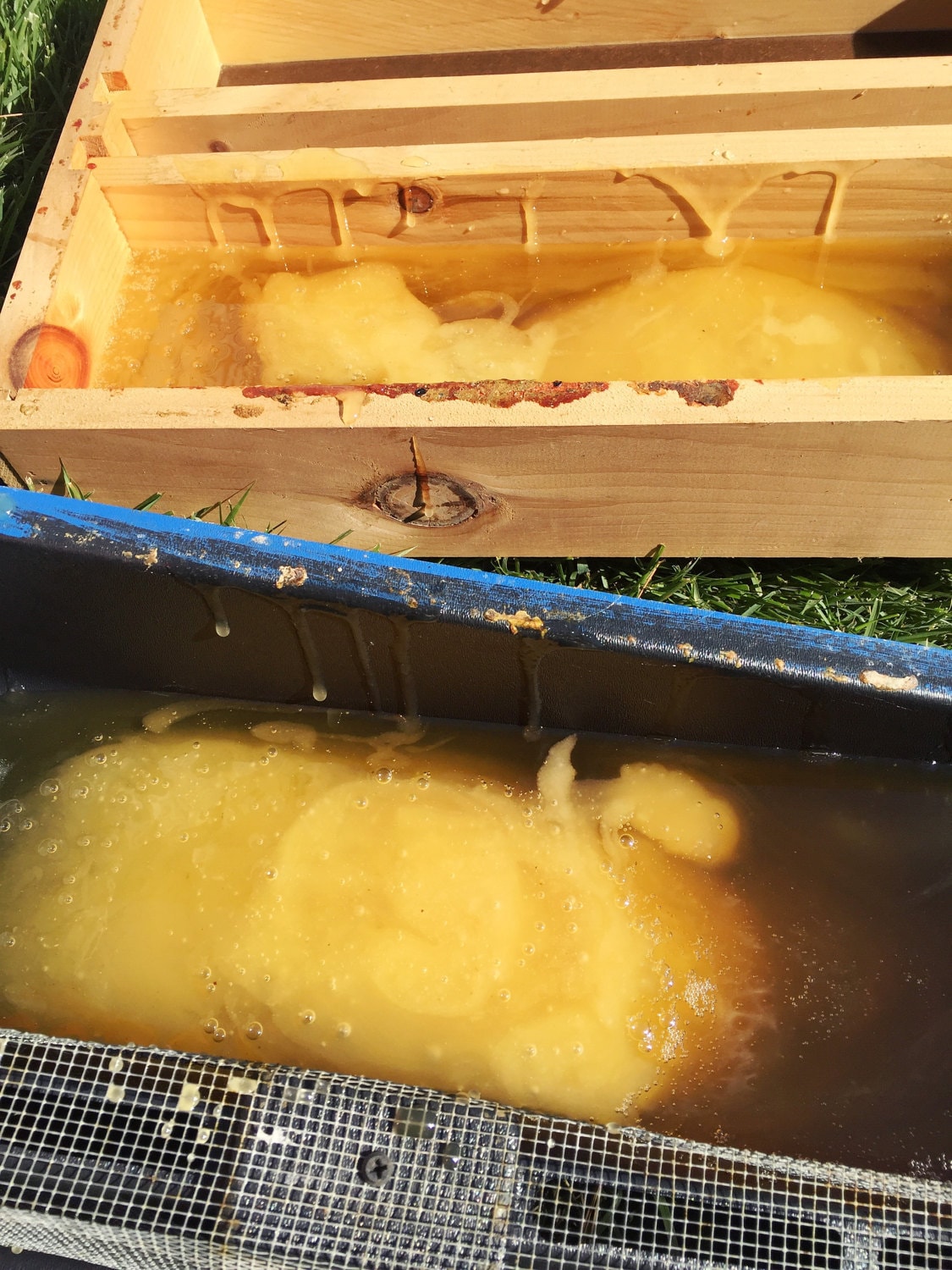 Normally these hive top feeders are used to feed sugar syrup to new hives, but I'm taking a chance and putting the honey I pulled this spring back in. Since it's not a lot of honey, I only filled one of the two wells in each feeder, so I can put the sugar syrup in the other side. 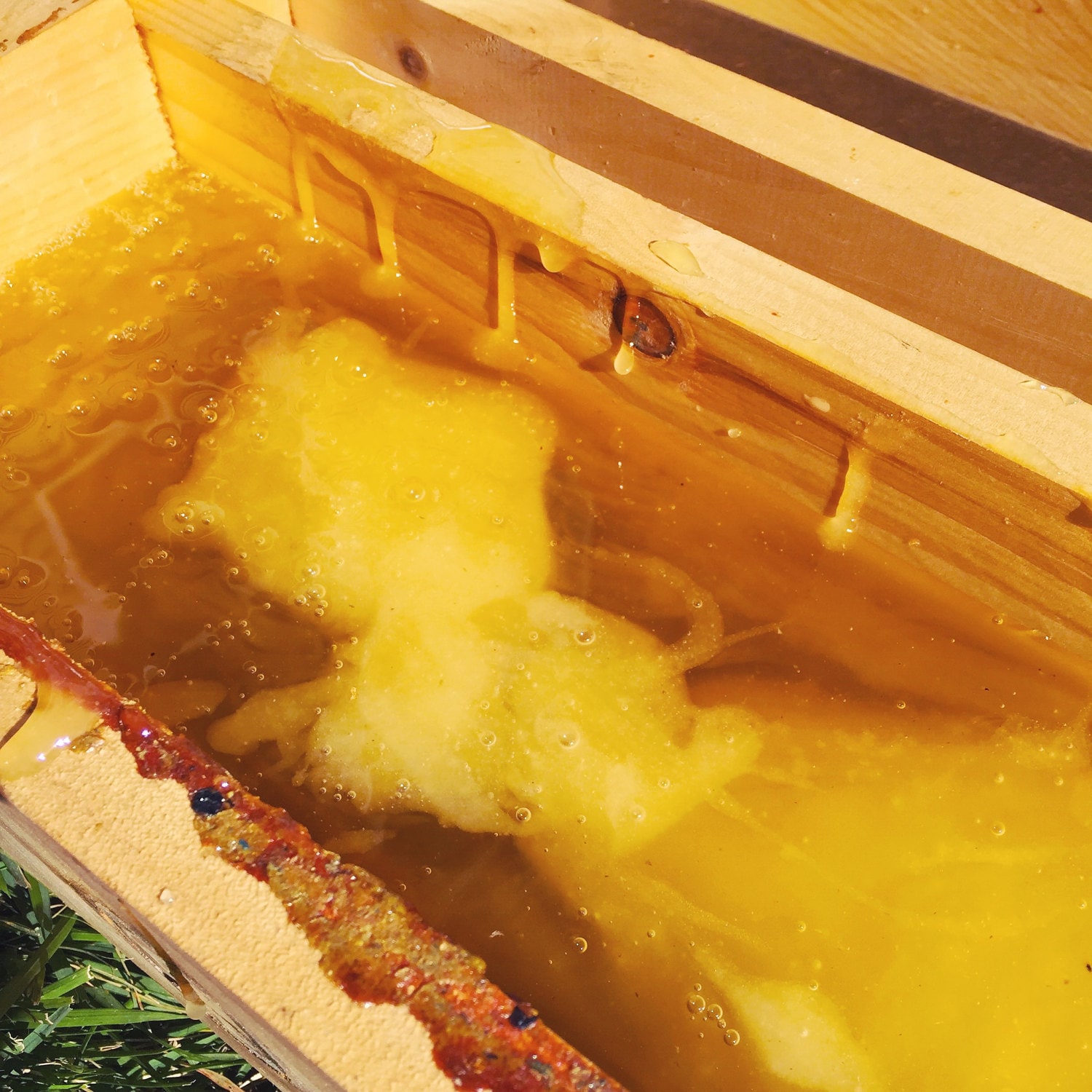 Trying new and crazy things can be really exciting, but you can't expect them all to be successful. I've experienced my fair share of failure. But I must admit that when it comes to my bees, set backs like this are pretty devisstating.  Maybe thats what makes the honey taste so sweet to me. It's not liquid gold, it's liquid win. All that money and effort and tears and joy condensed into a stickey amber puddle of delicious success.

This weekend Hurricaine Matthew decided to pass us, but a nasty wind storm still came through anyway. Lots of downed trees and branches, including this $^#%(@. 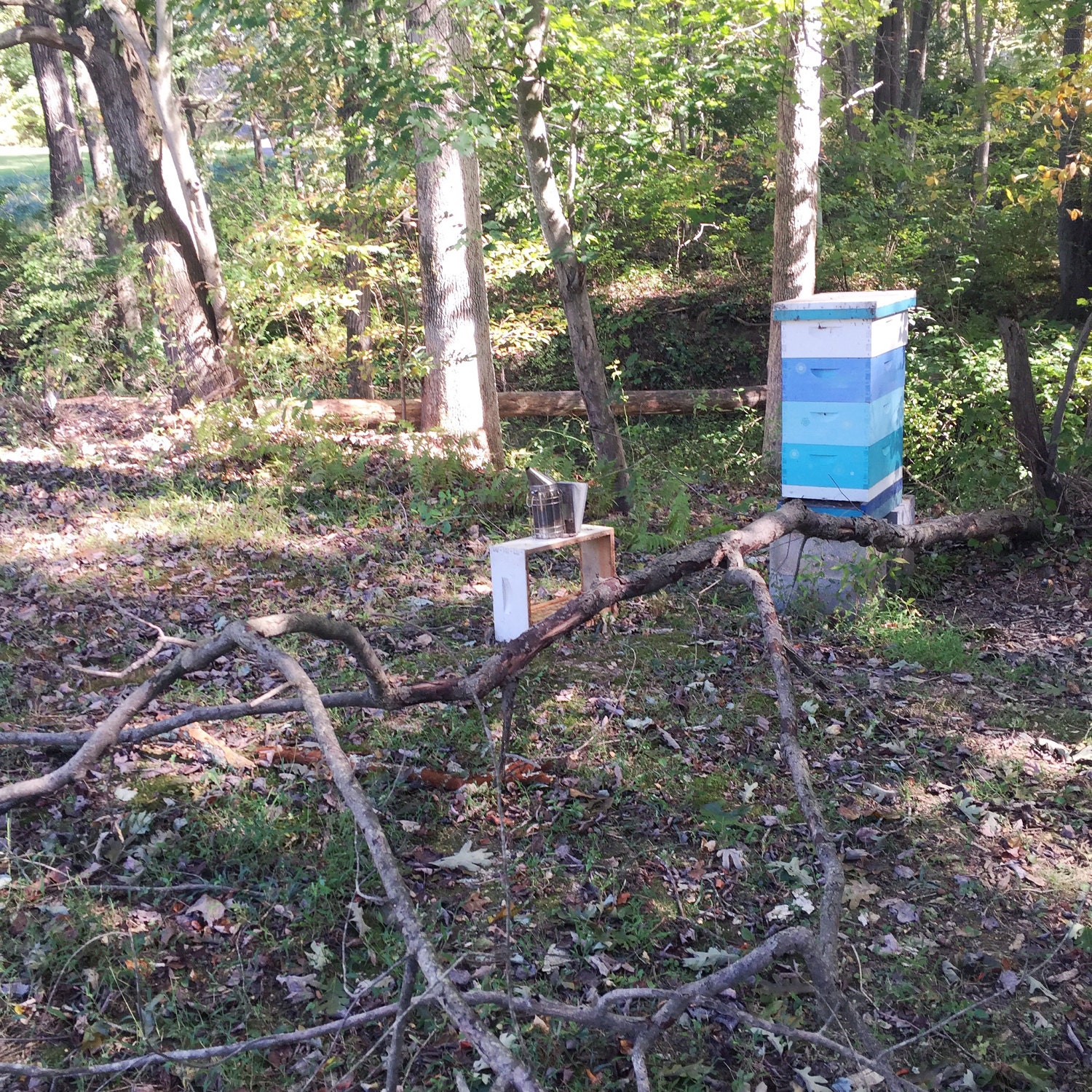 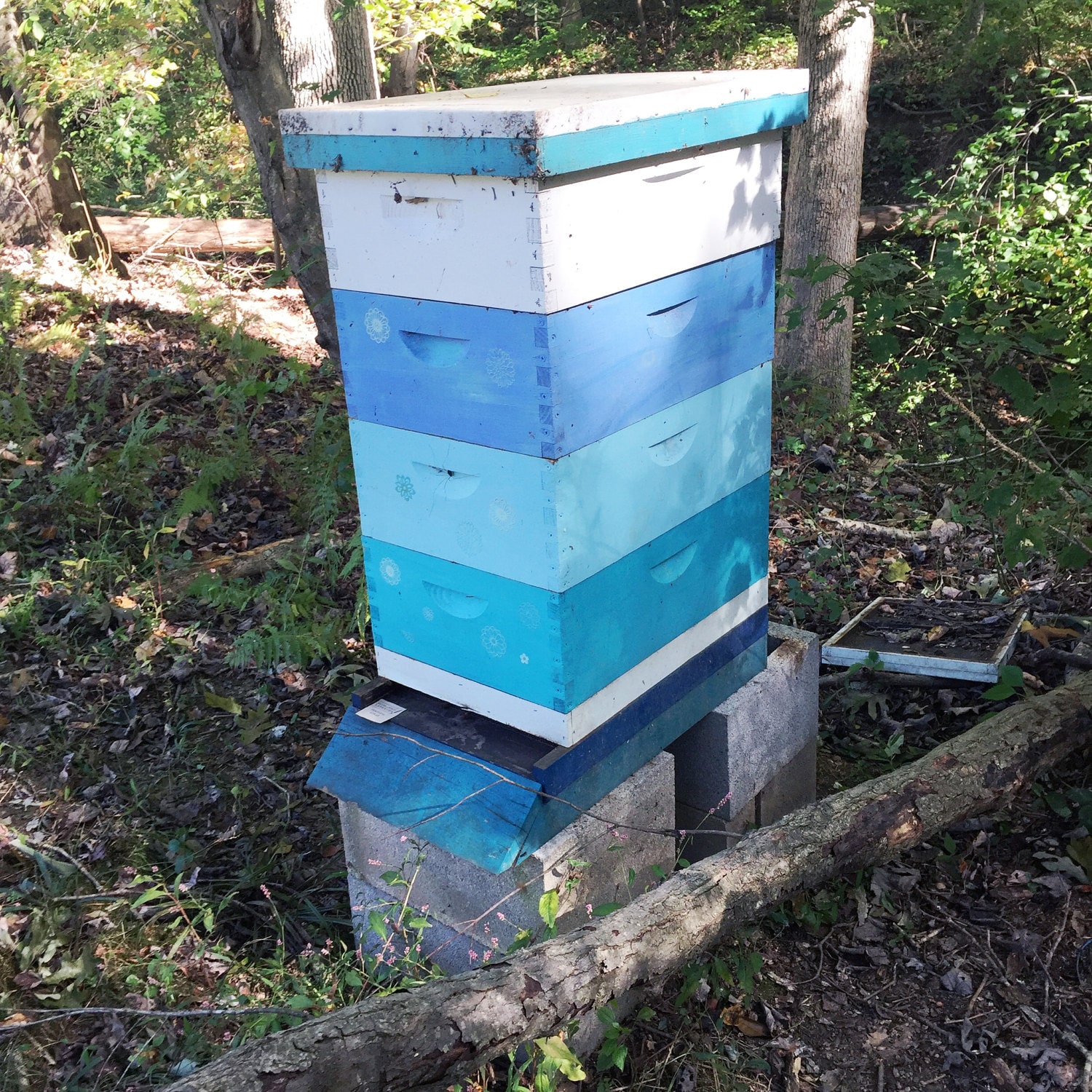 It missed my hive by INCHES.

*All the what-ifs belong here.*

So I'm going to count my lucky stars now and put this in the large win column.

I have no idea what I'm doing, but nature has reminded me it wouldn't really matter if I did. Because I'll never really know what she's doing.